We are glad to inform you that the IV Crimean Open Documentary Films Festival «CrimeaDoc», which is a permanent cultural project of the Republic of Crimea, held since 2018, has announced the acceptance of applications for participation in competitive programs.

The goal of the Festival is popularizing and promoting documentary films, including those related to Crimea, as an effective factor for the development of cinematography in the Republic of Crimea, and for increasing the role of domestic non-fiction cinema in the development of multicultural relations.

The founder of the Festival is the Ministry of Culture of the Republic of Crimea.

The Festival is organized by the State Budget Institution of the Republic of Crimea "Crimean Film and Media Center" with the assistance, of the Documentary Film Association of the Union of Cinematographers of Russian Federation and the Crimean Republican branch of the All-Russian Public Organization "Union of Cinematographers of Russian Federation"/

The Festival's status is open, and filmmakers from Armenia, Belarus, France, Bulgaria, Italy, Poland, Estonia, Lithuania, the Czech Republic, New Zealand, and the United States submitted their works to participate in the competition.

We are waiting for your applications until April 10, 2021.

The website already contains the festival Regulations and the application form, both in Russian and in English, so that you can send us your wishes to participate in our festival.

We are waiting for you and hope that the festival will definitely take place. 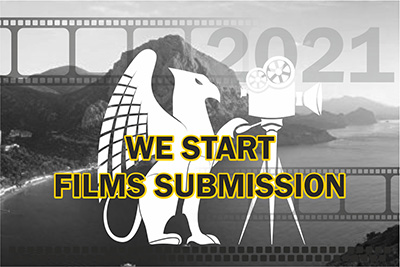 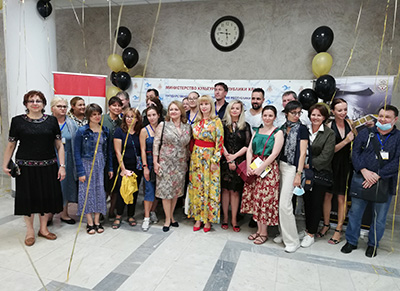 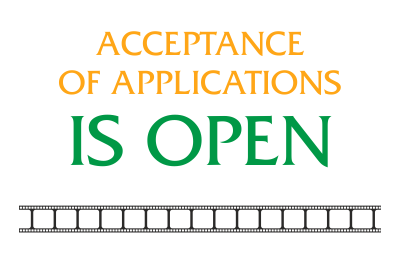 Acceptance of applications is open!

Summary of the Festival 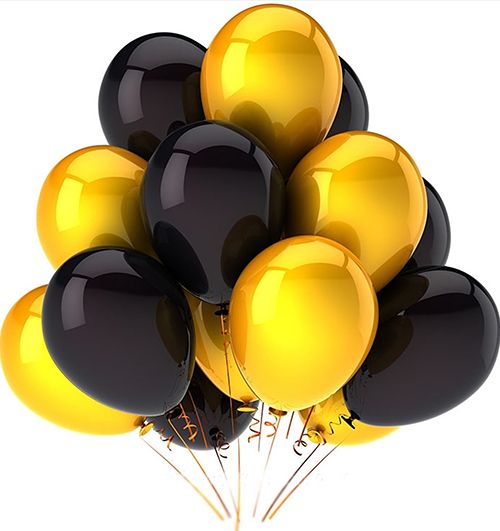 Official partner of the festival 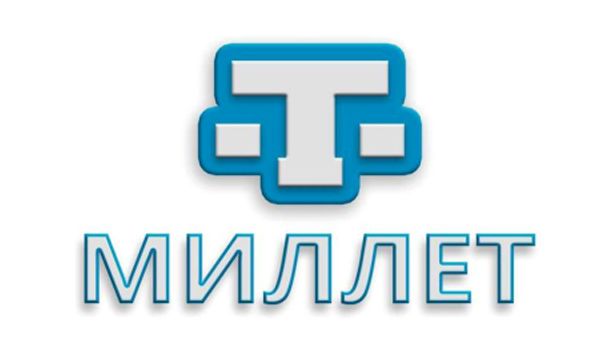 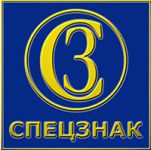 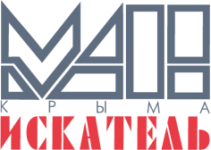 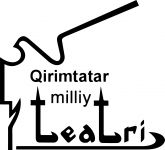