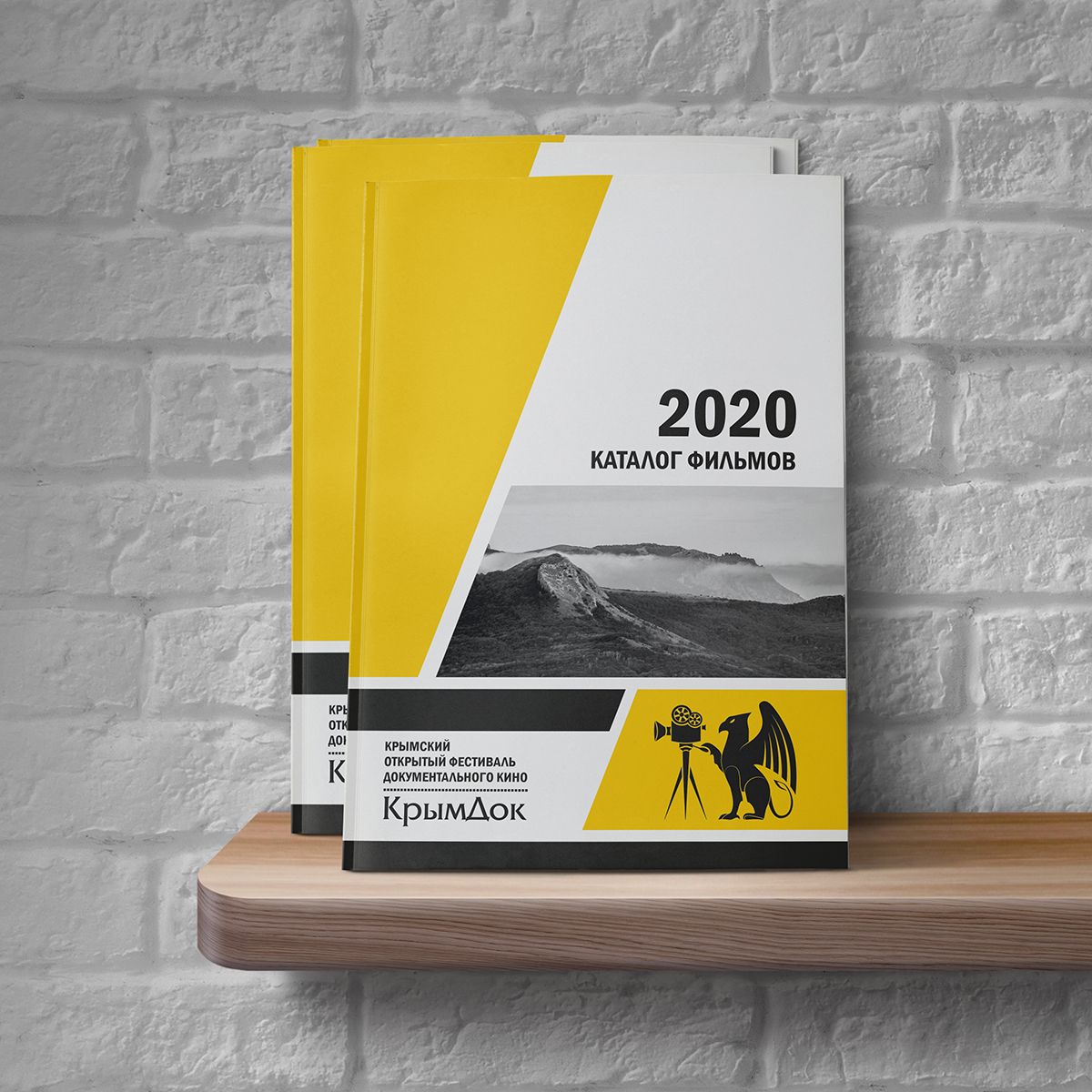 The Festival Management and the Jury presented the awards:

- The SPECIAL PRIZE "Breath of Fate "
was awarded to the film directed by Elena Dubkova "Like a cherub..."
by the representative of the Crimean Republican Branch of the Union of Theatrical Figures of Russia.

The SPECIAL PRIZE "For the aristocratic spirit"
of the Republican independent socio-political newspaper "Krymskaya Pravda"
was awarded to the film "Don't Leave Here" directed by Marina Trush and Vladimir Samorodov.

The Crimean branch of ROSSIYSKAYA GAZETA has prepared a prize and a DIPLOMA "For excellence in working with newsreels"
for the documentary series "Eternal Fatherland"
directed by Andrey Osipov.

The Crimean Estonian Cultural Society has prepared a SPECIAL DIPLOMA "For the memory of our common history "
for the film "Amandus Adamson. Times of Life"
by Ella Agranovskaya and Nikolai Sharubin

- It has become a good tradition at Crimean film festivals to award films from the founder of the Festival – the Ministry of Culture of the Republic of Crimea. As a rule, these are films dedicated to the themes of culture and the arts. The Deputy Minister of Culture Andrey Tereshchenko presented the Crimean Mosaic Prize and Diplomas
to Maxim Kuznetsov for his film "We played the Gardener...",
and to Mariam Ohanyan, Republic of Armenia, for the film "Kapuit manushak/Blue violet".