THE CRIMEADOK FESTIVAL 2021 IS OPEN!

The Crimean Open Documentary Film Festival "CrimeaDok" was an old and cherished dream. We’d like to have our own Documentary Films Festival in Crimea in order to show the Crimean vital and truthful films about people, our country, numerous important events, stories about history, culture and traditions of different people that live in our country. And it came true, thanks to Svetlana Kosarich, director of the Crimean Film and Media Center, the Ministry of Culture of the Republic of Crimea, our Minister of Culture Arina Novoselskaya, and many others who believed that such festival is really very important and necessary, and today, our dream came into reality and we started the 4th Festival alredy!

For the second year we have been living in a pandemic, hoping and believing that the festival will take place, even if it was postponed from May to autumn, and it is being held, and today it is a landmark event for the culture of the Crimea and for the entire documentary films community. 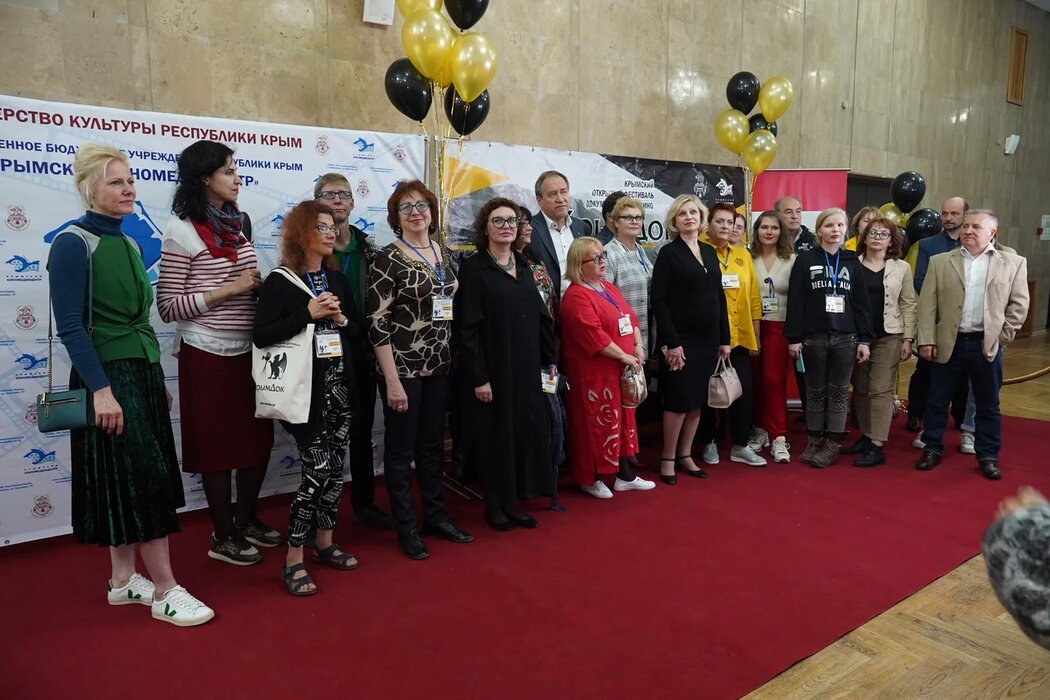 Since the morning of September 21, guests – participants of the festival – directors, producers, cameramen, screenwriters, began to arrive. Some are at our festival for the first time, the other are already the good old friends. The documentary film festival begins.

Screenings of the first competitive films have begun in the cinema “Berg” in the center of the city, preparations for the opening ceremony are underway at the Simferopol Tchaikovsky Music School, and members of the Festival Jury have gathered in the Crimean Center for Films & Media to discuss their work at the Festival.

From 17.00, the Concert Hall in the Music School is full of voices – the last decorations of the hall, the musicians – students of the School came and the magical sounds of the piano and violin were heard. The participants of the festival arrived, happily make photos, communicated with journalists, interviews were generously distributed. Exactly at 18.00, Festival participants and representatives of the Ministry of Culture lined up on the red carpet in front of the main press-wall of the festival, and journalists lined up opposite them, bristling with microphones, dictaphones and cameras. There were questions and answers. Journalists were interested in their expectations from the Festival, asked about the documentary films. Half an hour flew quick and very fruitful, and we must say, that such unusual form of press-conference has not yet been held at Festivals. 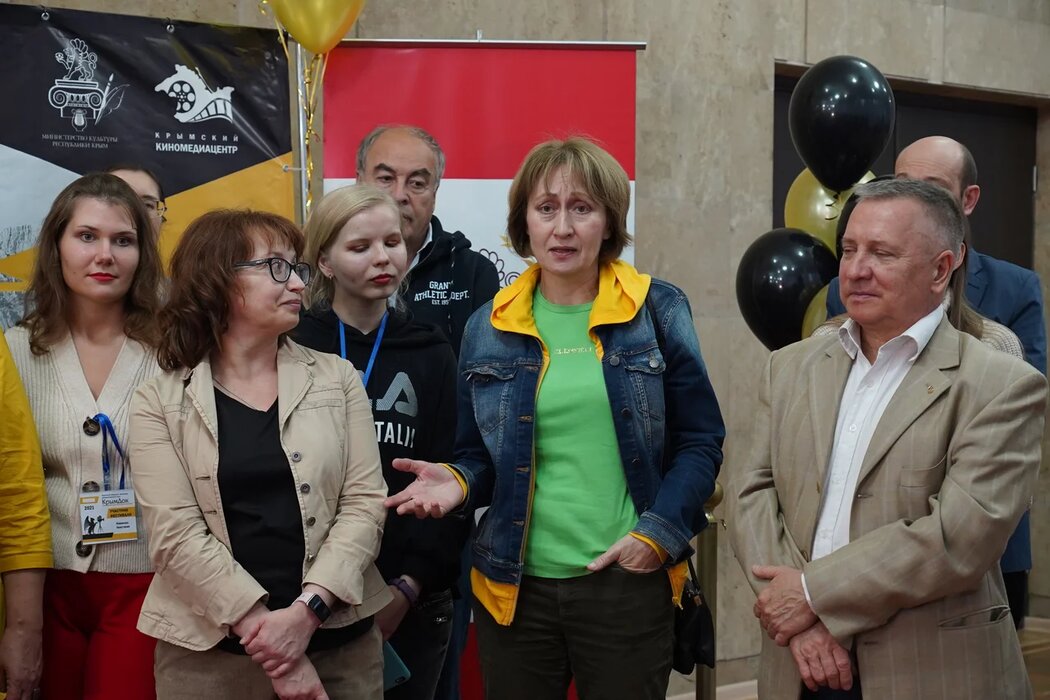 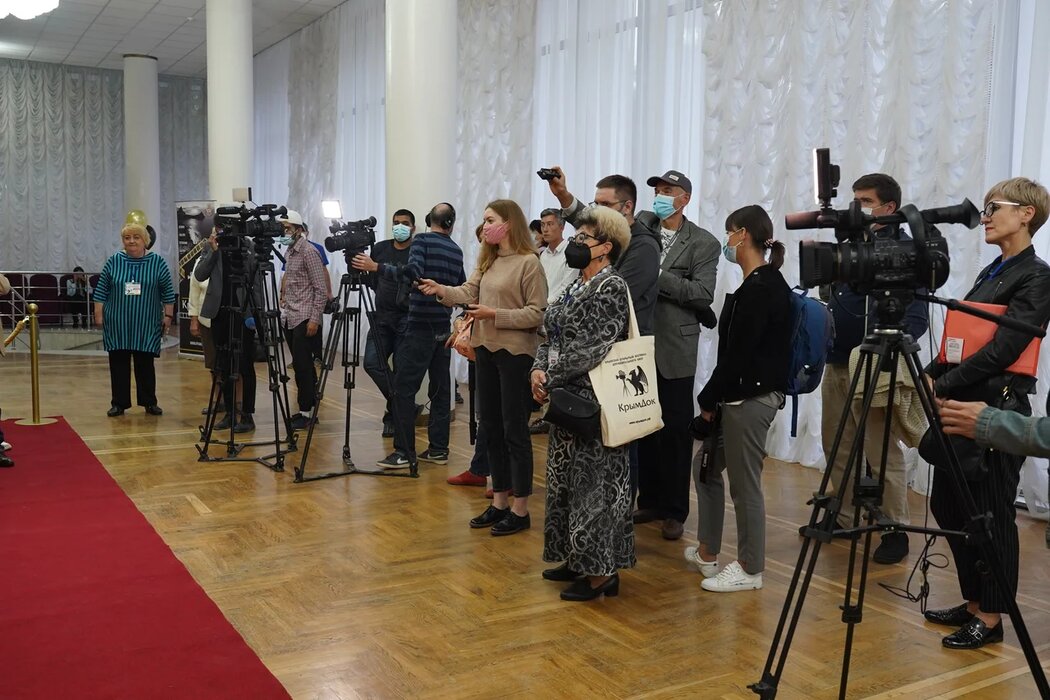 Exactly at 18.30, the opening ceremony of the Festival began, which was opened by the Laureates of International competitions and festivals, the Ensemble of Violinists "YOUTH of the CRIMEA", the Simferopol Tchaikovsky Music School. 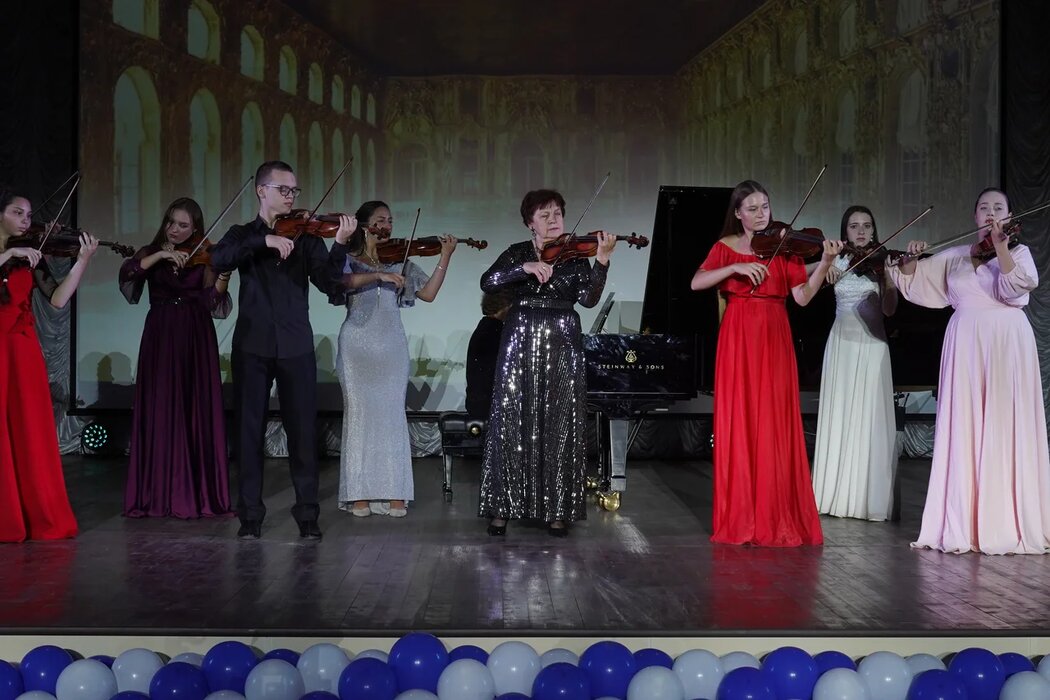 The hosts of the ceremony reminded the audience who organized and conducts the festival, and invited Andrey Tereshchenko, Deputy Minister of Culture of the Republic of Crimea, and Svetlana Kosarich, director of the Crimean Center for Film & Media, to the stage. Andrey Tereshchenko said greetings to the festival from the Minister of Culture of The Crimean Republic Arina Novoselskaya and congratulated everyone on the film Festival. Svetlana Kosarich was happy to start the Festival and wished everyone interesting and joyful Festival. 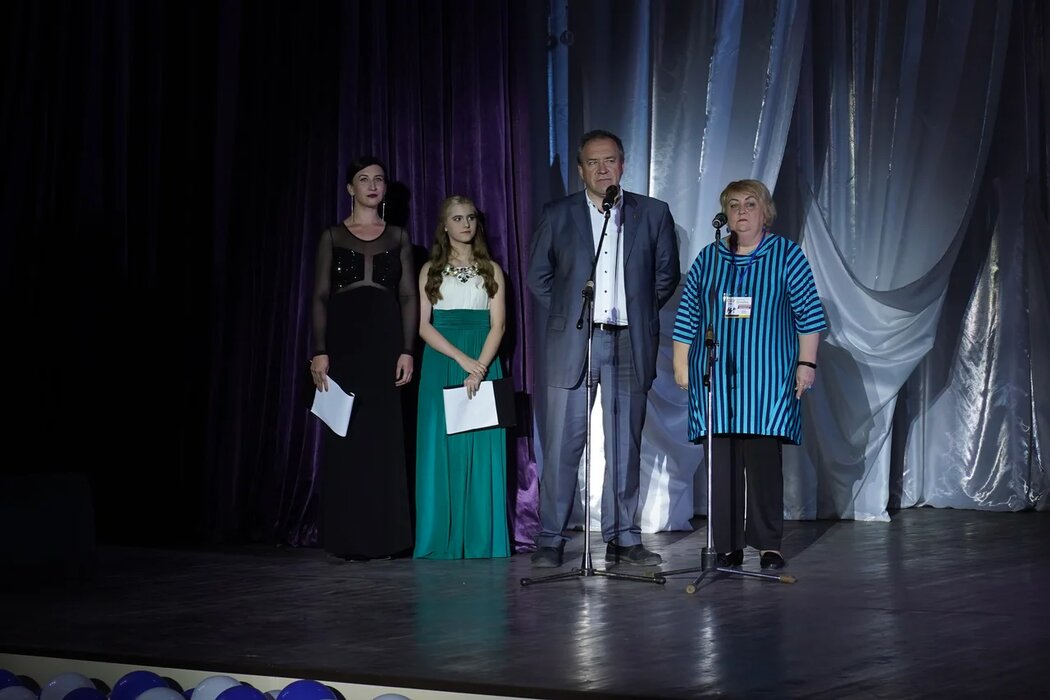 The hosts of the ceremony recalled the nominations of the Festival, and offered to watch the announcements of films that the audience could watch at the Berg cinema from September 22 to 24.

Then it's time for the Festival Jury – because of the pandemic, 2 members of the Jury are to work distantly and online. Vladimir Parshikov and Igor Skorobogatov came on the stage – they greeted the participants and the audience and wished everyone a pleasant Festival.

All the participants of the Film Festival were presented so that the audience could see those who created the films included in the program.

Was time to declare the festival open – as usual it is an exciting procedure. Andrey Tereshchenko and Svetlana Kosarich did it accompanied by the friendly applause of the audience and the participants.

According to tradition, the ceremony was attended by creative collectives – the School-Studio of the ballet Alla Dukhova " Todes "in Simferopol, the young soloist Elizaveta Kuklishina and the Crimean Tatar Song and Dance Ensemble" KHAYTARMA " of the Crimean State Philharmonic.

And the audience was presented with the opening film "Crimeans" directed by Timur Kravchenko. It was presented by the program director of the festival Elena Kutsenko and the producer of the film Aliye Rusakova. 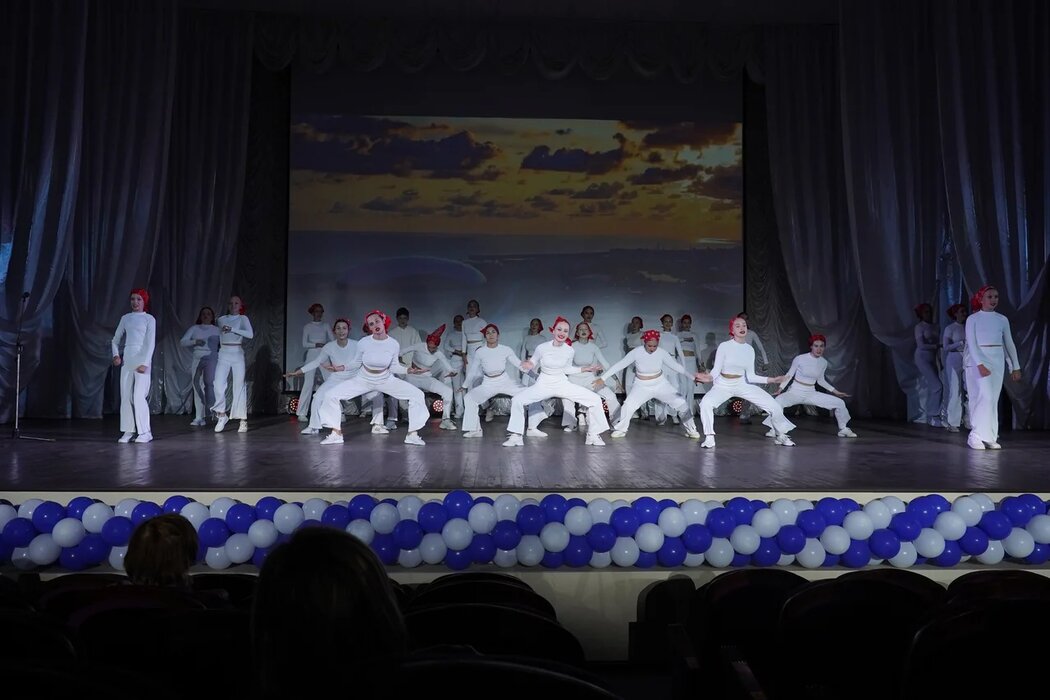 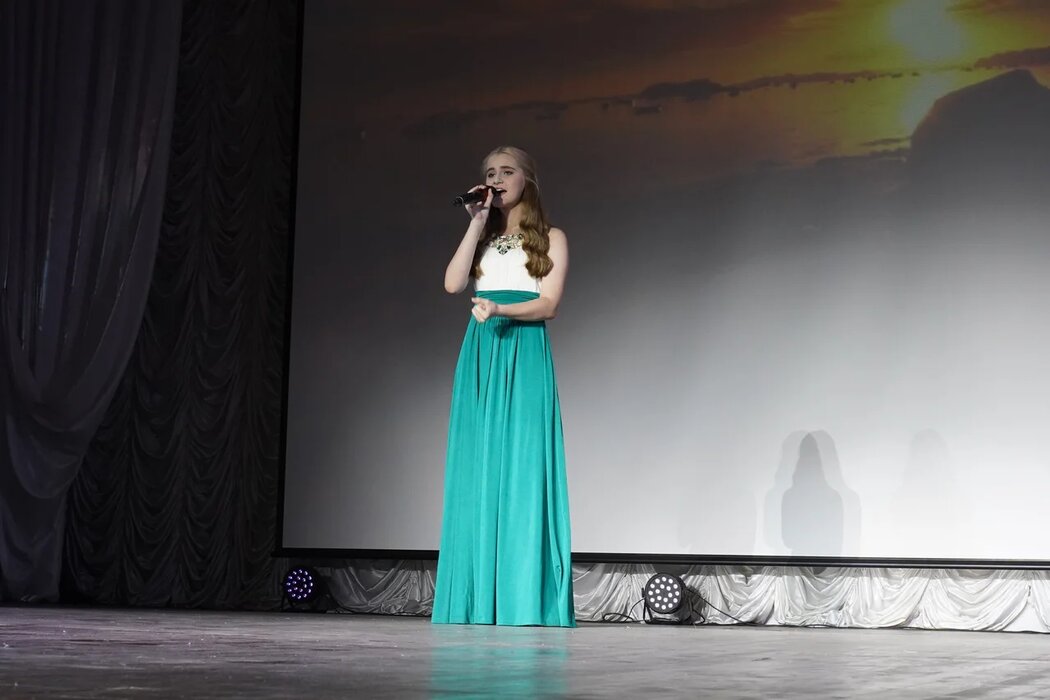 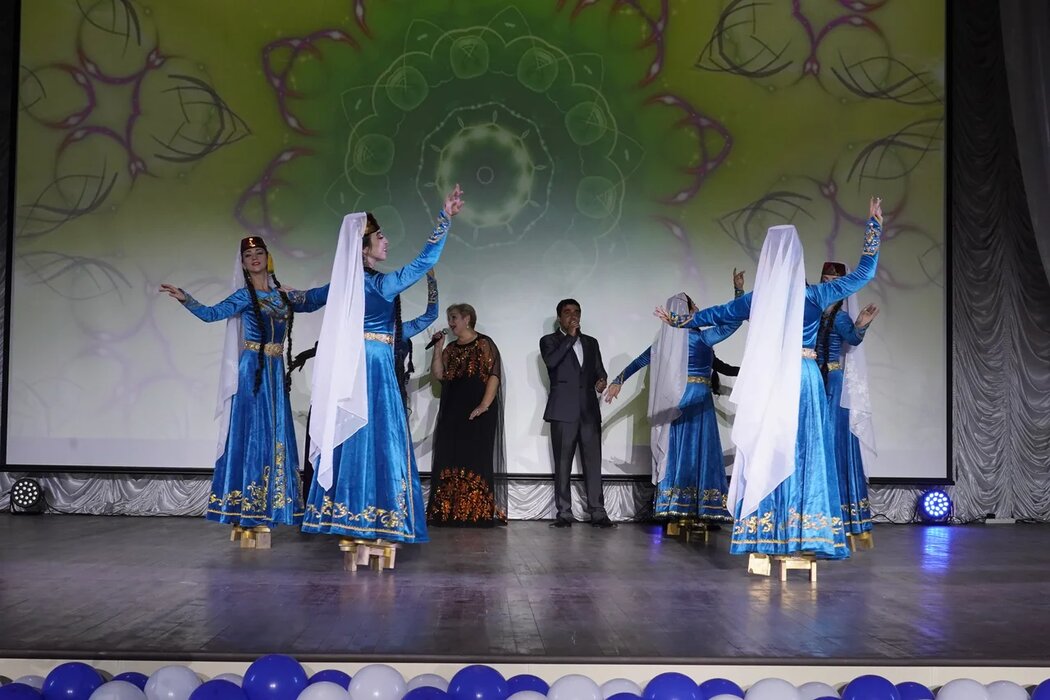 The festival began and will end on September 24 in the same hall.

We wish it a successful march! 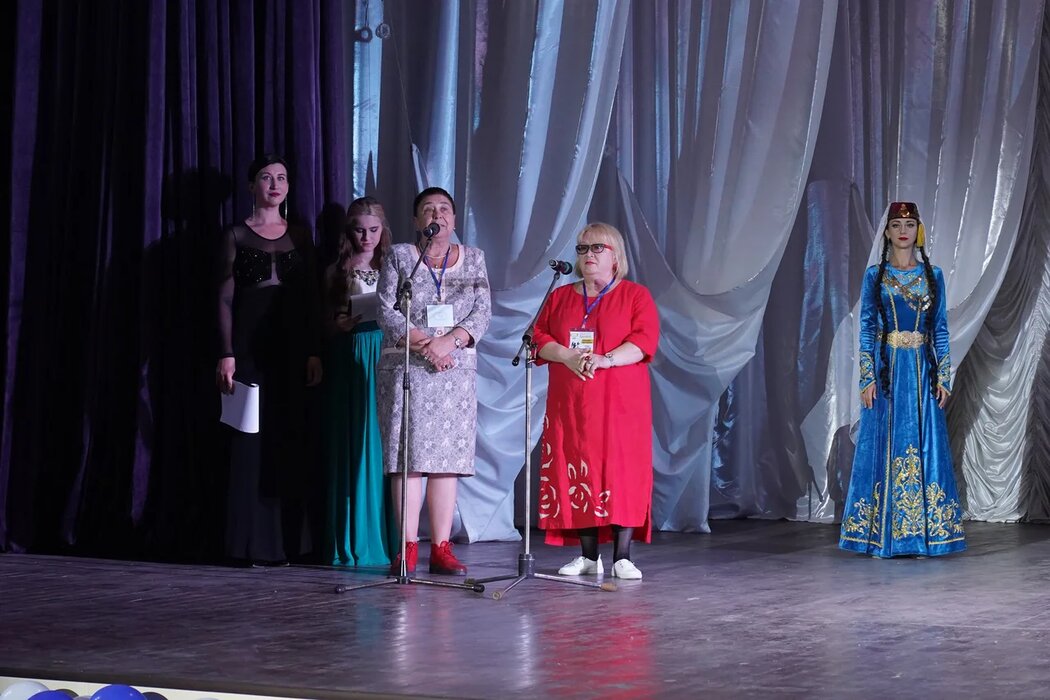